Developing in mind, body, and spirit

I had one meeting with the staff where they revealed their dislike for how I was trying to micromanage things. I was robbing of them of valuable lessons and chances at growth. This final event crushed my belief in myself and my abilities as a leader. During a routine field trip a camper had an accident and broke his ankle. I personally took responsibility because the accident should have been avoided, but I didn’t see the danger. After our final parents lunch I was called to my boss’ office and had to recall what lead up to the accident and what had happened in response. After hearing what I had to say, I was politely told that if there had been another week of camp I would have been fired. In my whole being I never thought I would hear those words said to me. I accepted full responsibility and could find no blame in anyone else.

At this point, I was not very confident in what I could do as a leader. I perseverated on the idea “What if”.  What if I had directly been with the camper?  Would the camper still had broken his ankle? Had I thought about safety more would I have seen the potential for an accident?

That summer while attending the WIUM Kiwanis District Convention I was approached and asked to attend Key Leader. I was told that Madison West Kiwanis Club had a scholarship I could use. Gail Pachucki, the district coordinator, explained Key Leader in a nutshell, “This is a weekend that explores Service Leadership through a bunch of activities that I know you will enjoy.” Later that day I was approached by several other graduates of Key Leader who also encouraged my attending.  On the inside I was pretty scared and actually afraid of putting myself out there after my confidence was broken.

Fast forward a month and I walked into camp to check in. The student facilitators and staff were so cheerful and greeted each and every participant. Over the course of the next few hours, the next day and finally Sunday morning I began to shore up my confidence. The moment that I felt the turnaround was during the group discussion on different leadership styles. The problem I discovered was not in my leadership ability, not in my attention to safety. Every group has different types of leaders, some will listen while all others talk and others want to be the loudest voice in the room. In the end, each different type of leader relies on another to achieve success. I had to stop relying on my own self to answer all the questions, to find and solve all the problems. Empowering those around me and supporting them made me a Servant Leader who helps inspire them to move forward.

It might be cliché to say that Key Leader changed my life, but Key Leader certainly helped change my view on leadership and how to become a successful leader. Each time I attend I learn something new about myself. I also can look at each tenet with greater scrutiny and how I can better apply these skills to my life. 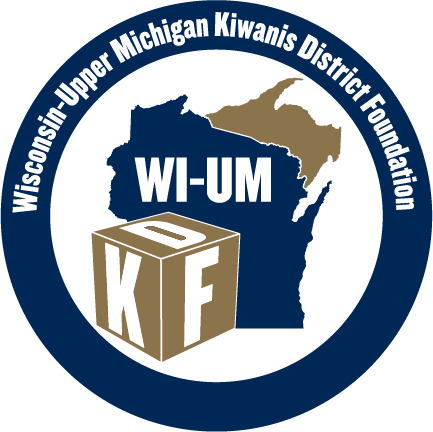